English
Home » News » Lancet: more than 2.41 billion people around the world benefit from rehabilitation, and rehabilitation medicine is accelerating from behind the scenes to the front

Lancet: more than 2.41 billion people around the world benefit from rehabilitation, and rehabilitation medicine is accelerating from behind the scenes to the front

Recently, the Lancet published the first global disease burden study (GBD) on rehabilitation, which estimates that up to one third of the world's people (2.41 billion people) may benefit from rehabilitation treatment during illness or injury. The growth of these demands is mainly the result of population growth and aging, but the prevalence of some health problems has also increased. 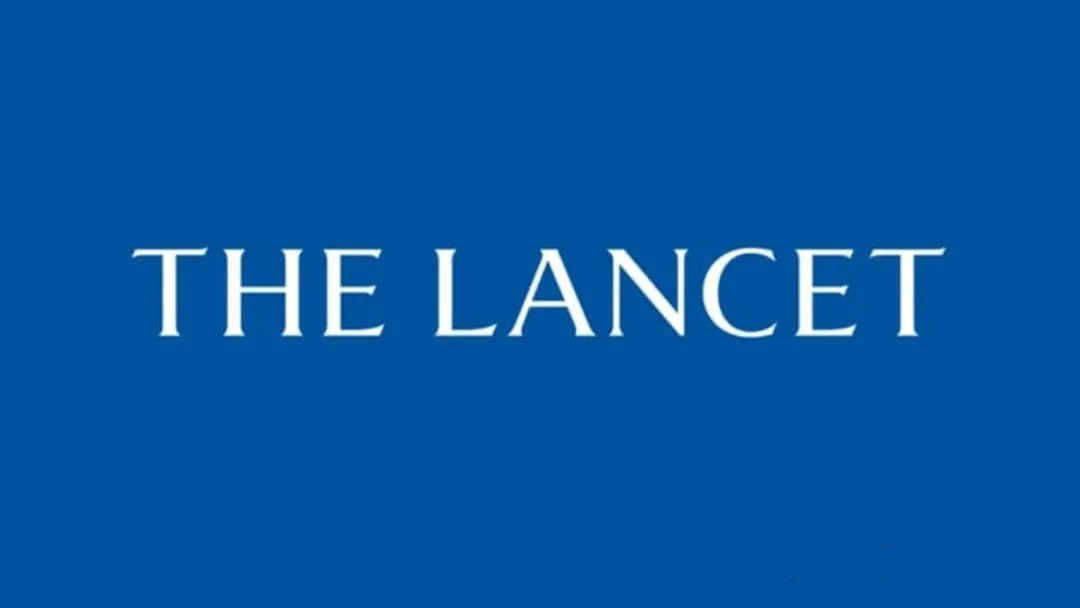 When selecting the health issues to be included in the study, the researchers included all diseases that may benefit from rehabilitation at any time during the disease process.

Overall, the researchers found that the number of people with one or more diseases who have benefited from rehabilitation treatment has increased 63% globally since 1990, from 1.48 billion to 2.41 billion. For health problems such as low back pain, the increase in rehabilitation treatment is due to the growth of the global population and the prolongation of people's life expectancy, rather than the rising prevalence of health problems, the researchers said.

Skeletal muscle disease is the health problem with the largest demand for rehabilitation services in the world, affecting 1.71 billion people and causing about 149 million years of disability life loss. Among them, the disease burden of low back pain is the heaviest, which is the most common health problem in 160 of 204 countries, affecting 568 million people worldwide and resulting in 64 million years of disability life loss.

Dr Somnath chatterji from the World Health Organization, one of the authors of this study, said: "rehabilitation services are usually regarded as a backup strategy after the failure of prevention or treatment interventions, or a special disability service only needed by minorities“

The results of this study overturn this idea because we found that one third of the world's population needs rehabilitation treatment in the process of injury or illness. More and more people can benefit from rehabilitation treatment. Nowadays, people's life expectancy is longer and longer, but it often coexists with disability and dysfunction. Rehabilitation can effectively improve their physical condition and quality of life.

Rehabilitation services need urgent attention from the government and society, so as to give people the greatest opportunity to live a healthy life.

Rehabilitation services have proven cost-effective, and studies have shown that they can provide successful care models for a variety of health problems in low-income and low - and middle-income countries. However, many countries do not pay enough attention to rehabilitation and often have insufficient resources. 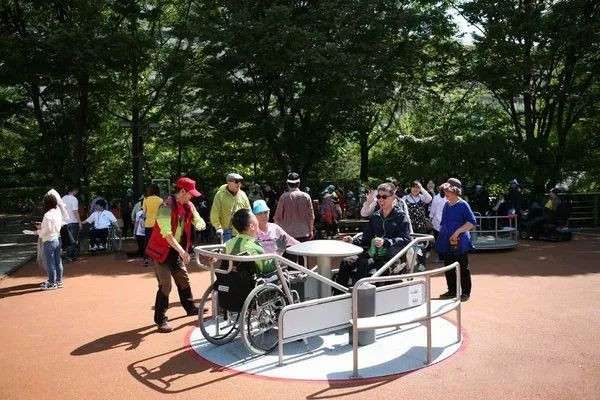 Bringing these rehabilitation services into the community, for example, in conjunction with primary health care, may be a cost-effective way to expand the scope of service delivery to cover all those in need.

Integrating rehabilitation training into the training and qualification evaluation of general practitioners may be one of the ways to help achieve this goal; Education and empowerment of health workers can also be an integral part of the process. "

According to the survey, the market scale of rehabilitation medicine will exceed 200 billion yuan by 2025

1. The number of outpatients in rehabilitation hospital exceeded 10 million

With the development of medical and health undertakings and the improvement of people's living standards, the market demand of rehabilitation medical industry is increasing year by year. Data show that from 2010 to 2018, the number of outpatients in rehabilitation hospitals in China increased from 5.326 million to 10.267 million, with an average annual compound growth rate of 8.5%. In 2018, the number of outpatients exceeded 10 million for the first time.

3. In 2025, the scale of rehabilitation medical market will exceed 200 billion yuan

Rehabilitation medicine is accelerating from behind the scenes to the front

Rehabilitation not only has a considerable market development scale and prospects, but also the attention of the government and society has accelerated the rehabilitation medical industry from behind the scenes to the front, which is recognized and accepted by more and more people.

Fourth, the service content is simple, the investment is insufficient and the equipment is backward. There is still a long way to go in the exploration of applicable diseases, the refinement of treatment methods and the introduction of high-precision instruments. 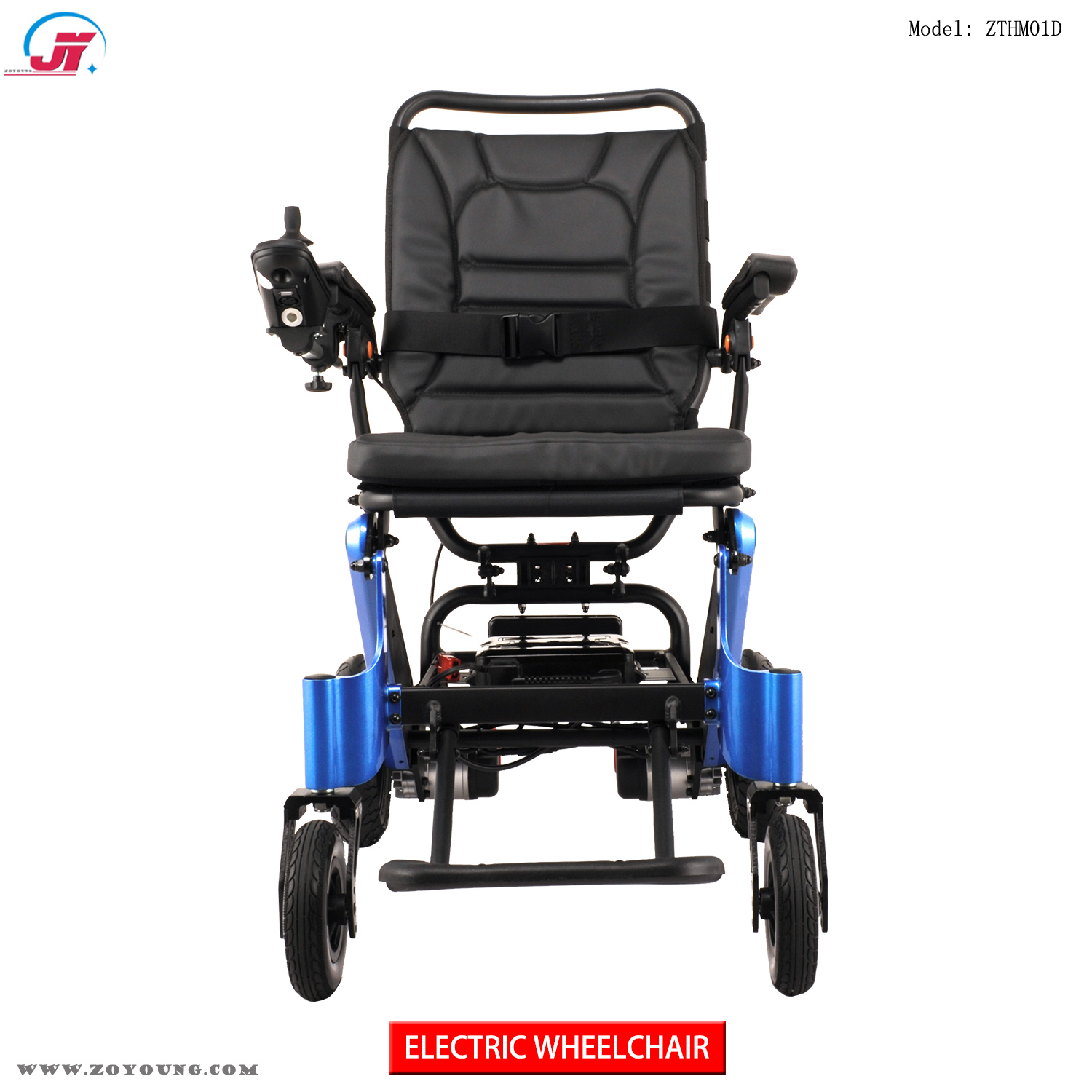 If you have any questions, please contact us via email or telephone and we will get back to you as soon as possible.